How do we grieve people we never really knew? How do we get closure when the only thing that changed was the mortal status of someone who ruined our lives? It’s been a theme of all forms of drama for generations, and Rodrigo Garcia’s “Raymond and Ray” just doesn’t do anything memorable enough to stand out in this overcrowded subgenre. The actors who agreed to play the leading men do a lot of heavy lifting in character terms, but they just don’t seem challenged enough by the material to produce something truly memorable. Of course, not every film needs to be groundbreaking, but almost anyone who’s ever seen a movie could write the second half of this one after seeing the first, and the whole thing takes on a depressing fatalism. In the end, this movie doesn’t really get to know anyone, merely pushing them toward the inevitable finish line, where they can start their new life chapters with the father who defined them for decades in the rearview mirror.

Garcia’s film opens with Raymond Harris (Ewan McGregor) arriving on the doorstep of his half-brother Ray (Ethan Hawke). They haven’t seen each other in years, but Raymond has news—their horrible father is dead. His final request was that his estranged sons attend his funeral. Garcia drops in a few life-defining character beats in the film’s stronger early scenes—I actually would have preferred to watch Hawke and McGregor merely talking about dad in the former’s remote cabin than the machinations of the plot to come. Raymond has more than one ex-wife; Ray used to be an addict; dad was an asshole. Ray decides to go more for his brother than his father—Raymond can’t drive because of a suspended license—and the pair head off to meet the people who populated the last chapter of dad’s life, discovering that they all knew a very different man than the one who was so manipulative with his sons that he basically gave them the same name just to mess with them.

In Virginia, they meet dad’s last partner, a captivating woman named Lucia (Maribel Verdu), who introduces them to another half-brother in his son Simon (Maxim Swinton). It seems like Ray’s dad was happy in the end, maybe even finding a sense of calm and peace, at least according to his Reverend (Vondie Curtis-Hall) and a nurse (Sophie Okonedo) who befriended him. Although dad is still screwing with the sons he abused, insisting that they actually dig his grave. It’s a final act of control that pushes Raymond and Ray to the emotional edge they need in order to really find closure.

It’s nice to see McGregor play an ordinary guy after such iconic ones as Obi-Wan and Jesus in the last decade, and he has believable chemistry with Hawke, who is typically fantastic, adding depth and nuance to Ray that isn’t really there on the page. It’s in the way he overreacts when he sees that dad held onto his trumpet—Ray put his love for music in a mental box and resents that dad never encouraged it—or how he flirts with basically everyone, seeking connection. I’ve seen some people out of Toronto comparing this to a Sam Shepard work and that’s definitely in Hawke’s performance, but I think the comparison falls apart in the rest of the piece, which just feels too eager to connect dot A to dot B. It’s too clean-cut and too simple—the minute we meet Verdu and Okenedo, it’s obvious how they’re going to partner up with the leading men. Only Hawke finds the rough edges here and there that the whole movie needed a lot more of overall.

Garcia started his career as a writer/director who seemed keenly attuned to the human condition. I remember how much Roger flipped for his excellent “Nine Lives,” noting how Garcia, who is the son of Gabriel Garcia Marquez, “share’s his father’s appreciation of the way lives interweave and we touch each other even if we are strangers.” That Garcia influenced multiple episodes of “Six Feet Under” and the development of the original HBO Gabriel Byrne version of “In Treatment.” I kept looking at “Raymond and Ray” trying to find the same depth, the same human unpredictability, and the same empathy. There are glimpses of it in McGregor’s performance and enough of it in Hawke’s to make it an easy diversion on Apple TV+ next month, but Garcia’s work lately seems more resigned to repeating familiar themes instead of digging into why we keep telling these stories. Or finding a way to make them feel new again.

This review was filed from the Toronto International Film Festival. It premieres on Apple TV+ on October 21st. 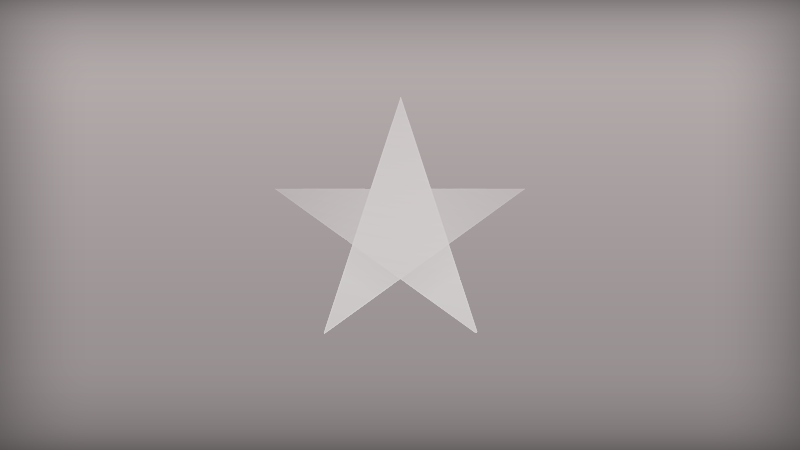 Rated R
for language and some sexual material.